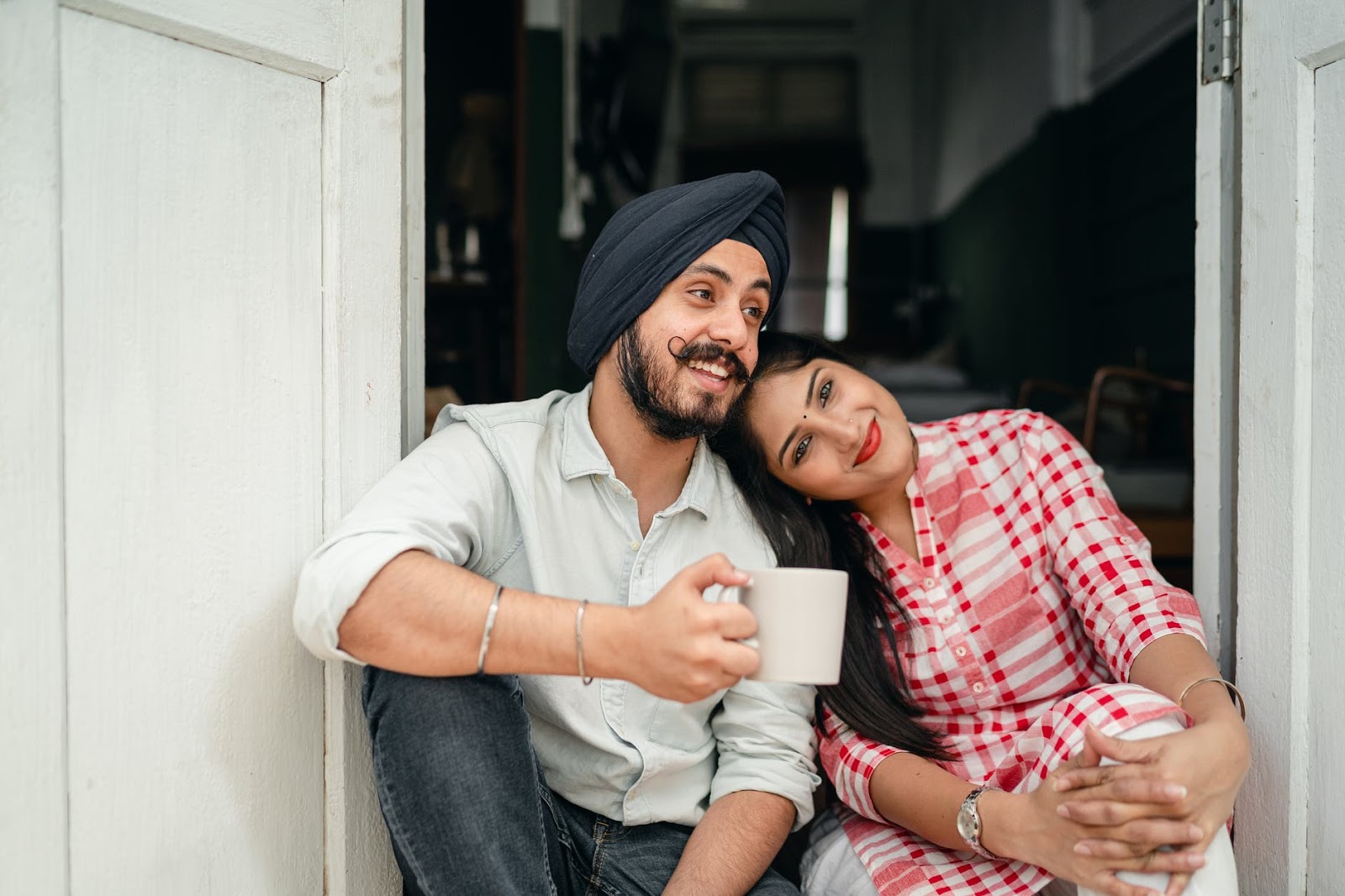 In Indian movies, music is often as popular as the films themselves. Out of all the genres, romance is one of the most popular among the audience. Along with their great romantic films, their songs also have a way of giving thrill and excitement to the people.

If you’re looking for some of the greatest romantic Hindi songs to listen to, then look no further! Here at Odia MP3, we put together a massive list of all the love songs from Bollywood cinema for you to enjoy. This is an ever-expanding list that we’ve compiled throughout the years. Check out the best songs below!

Best love songs of all time

Tu Hi Re is a slow and soul-stirring song from the 1995 award-winning movie ‘Bombay’. It is known to be one of the most soothing melodies that touch the hearts of the audience. One of the best works of A.R. Rahman, a famous Hindi composer, has been sung by Hariharan and is still found in every romantic playlist in India.

Pehla Nasha is a song that features an innocent high school love story of Aamir Khan and Ayesha Jhulka in ‘Jo Jeeta Wohi Sikandar’ movie. It is one of the most romantic songs that was made in Bollywood and is a beautiful example of ‘first love’. ‘Pehla Nasha’ is a perfect example of expressing love like no other especially among teens.

‘Veer Zaara’ is considered to be among the most romantic films of Bollywood which still make the viewers break down every time they watch it. The love story of Preity Zinta and Shah Rukh Khan in the film is well interpreted in the song ‘Tere liye’. It has a slow and touching romantic melody which can move anybody to tears.

Sung by Kumar Sanu, Ek Ladki Ko Dekha is a beautiful romantic song that won the Filmfare Award in the Best Playback Singer (Male) category. The film was a love story describing the love of the main characters named ‘Anil Kapoor’ and ‘Manisha Koirala’ that was set in the times of the pre-independence era. This innocent love tale is best represented in the song which made it more popular than ever.

Tere Bina is a soft and lovable song with a catchy melody. It was created by two of the greatest maestros, Gulzar and Rehman here in India. The song was interpreted to focus more on what true love is and emphasized its importance.